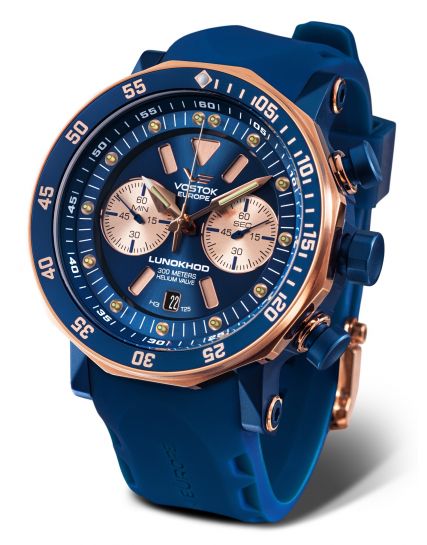 The minimum purchase order quantity for the product is 1

Lunokhod 2 was more advanced and the last of two unmanned lunar rovers landed on the Moon by the Soviet Union as part of the Lunokhod program on January 15, 1973. Lunokhod 2 operated for about 4 months, covered 37 km of terrain, including hilly upland areas and rilles, and sent back 86 panoramic images and over 80,000 TV pictures. The 37 km journey remains the longest any robotic rover has ever been driven on another celestial body. Many mechanical tests of the surface, laser ranging measurements, and other experiments were completed during this time.

30 other products in the same category: 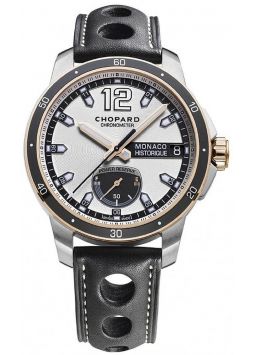 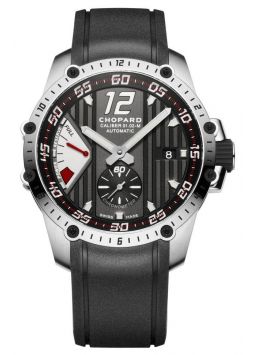 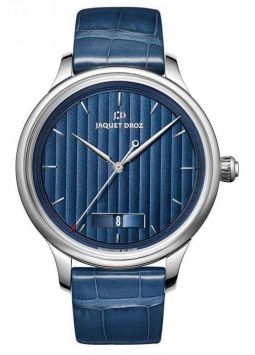 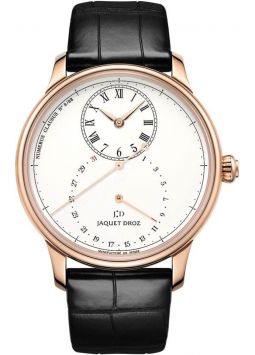 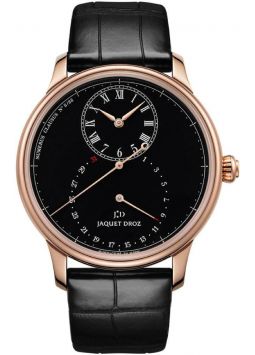 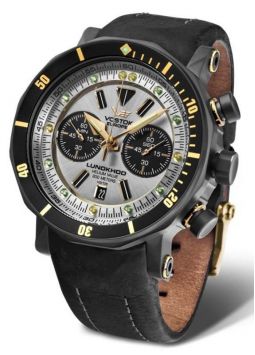 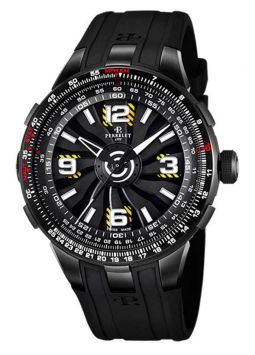 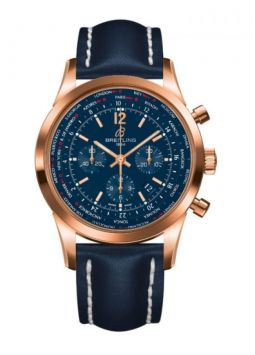 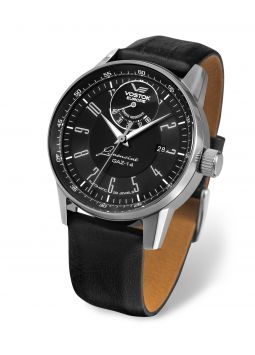 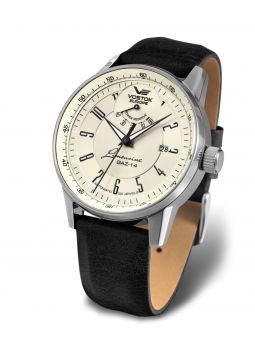 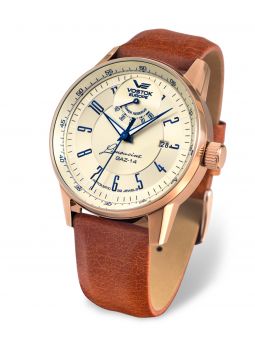 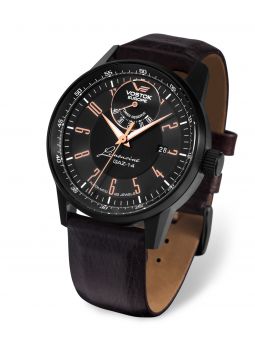 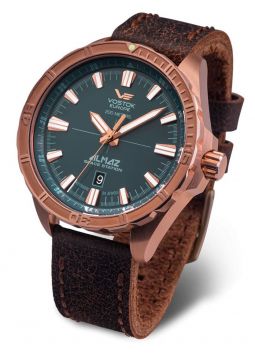 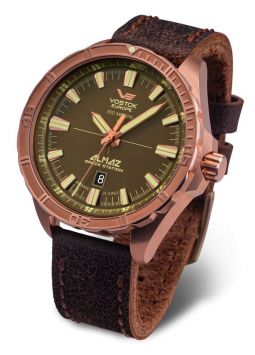 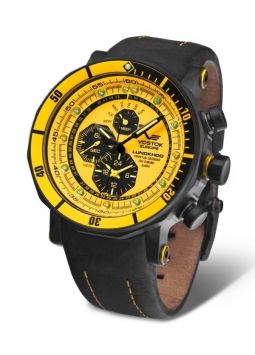 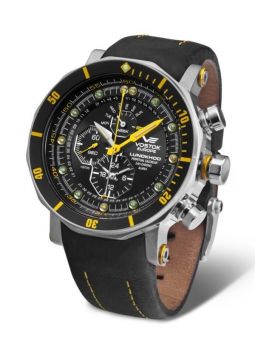 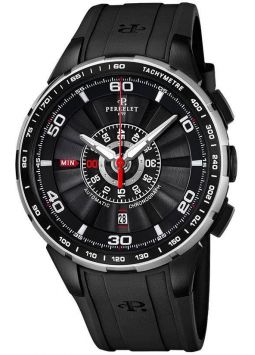 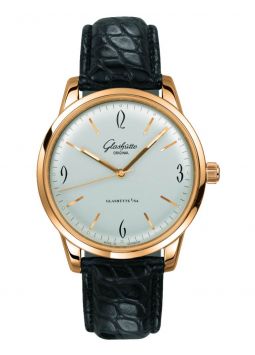 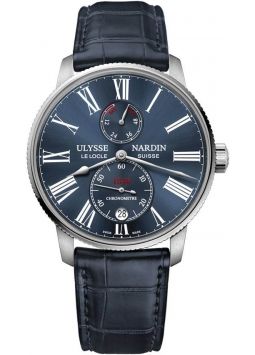 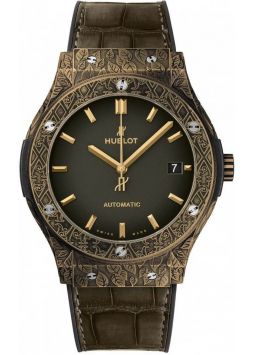 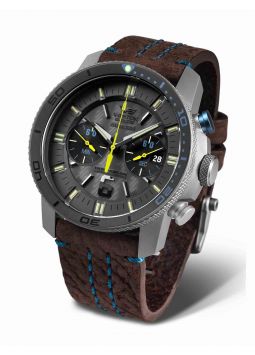 Take a look on what we have in stock right now!

We did not match your search?

Please send us your inquiry. We will contact manufacturer directly.

Entrust us to wrap up your order, according your personal wishes.